We’re approaching mid-January, the time of year when the Following Deer Creek (FDC) Project first came into being (2017).  Like the Earth circling around the Sun and the planetary water cycle, we’ve completed a journey. I set out to tell the story of the Deer Creek watershed from its tectonic and cultural origins to the people and animals who live … END_OF_DOCUMENT_TOKEN_TO_BE_REPLACED 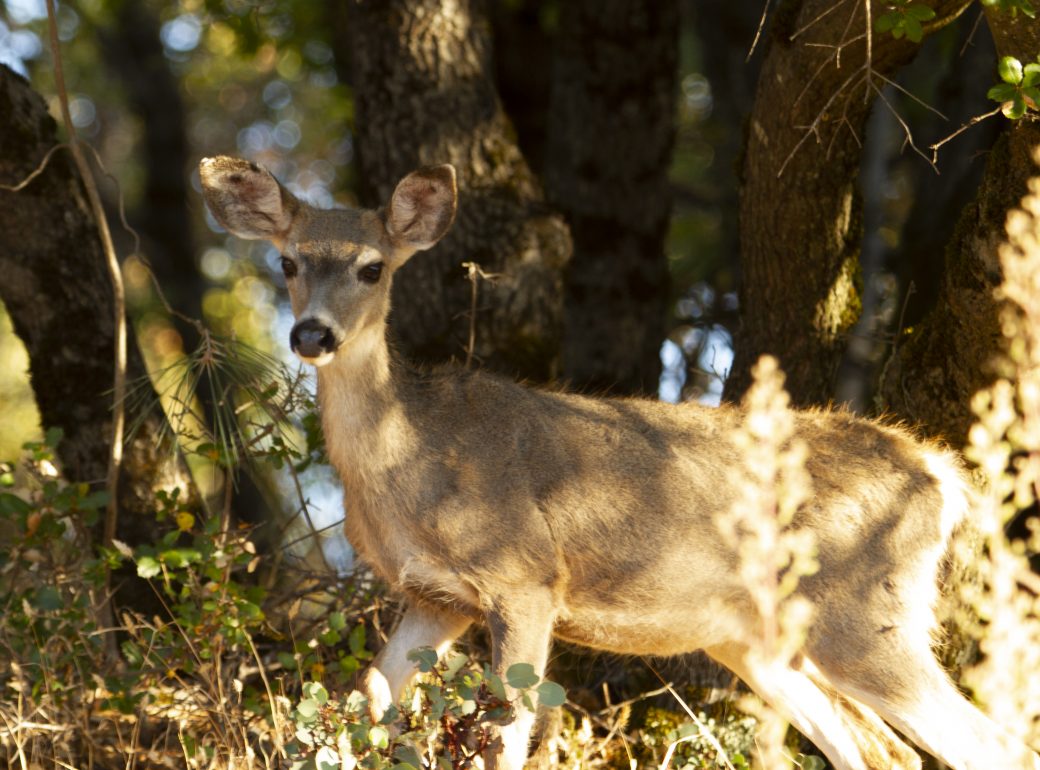 The word ‘deer’ is an irregular noun. It is used for both single and multiple animals. Deer are also crepuscular, active during twilight hours. Of the six subspecies of mule deer living in California, Nevada County is home to two; the California mule deer (west side of Sierra Nevadas to the southern coast) and the Columbia black-tailed deer (Northern California … END_OF_DOCUMENT_TOKEN_TO_BE_REPLACED