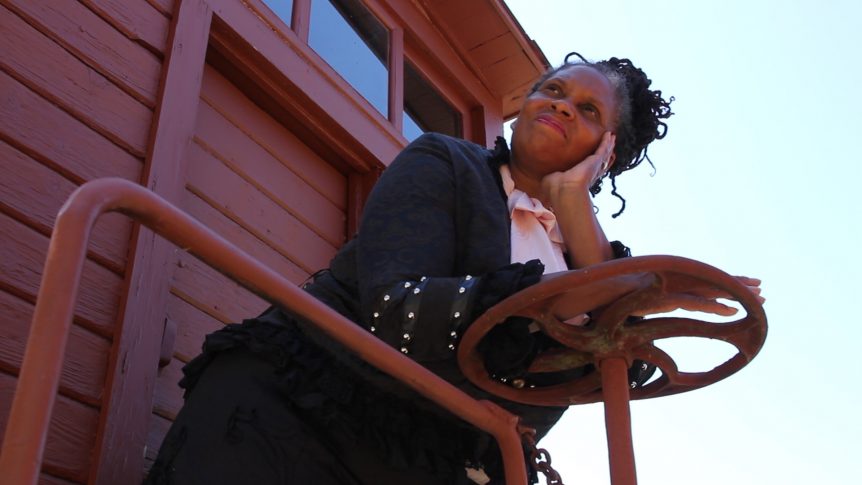 Jennie Carter was an articulate social critic who wrote from her home in Nevada City during the mid-1860s through the 1870s.

Excerpts from Jennie Carter’s essays are dramatized in the following historical video short. 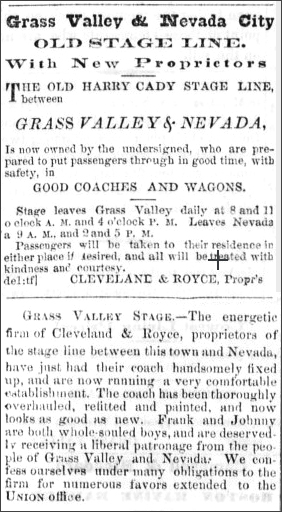 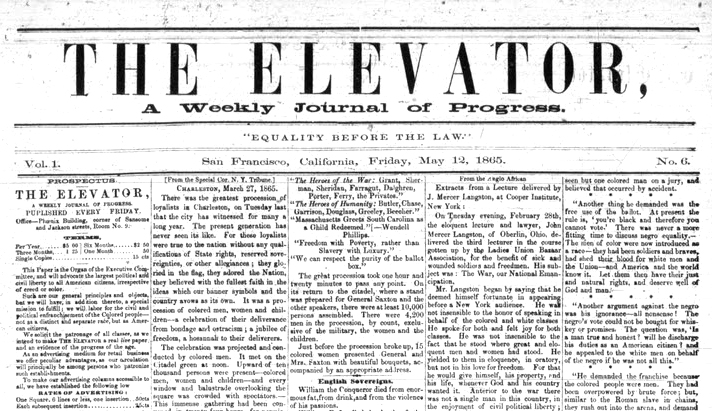 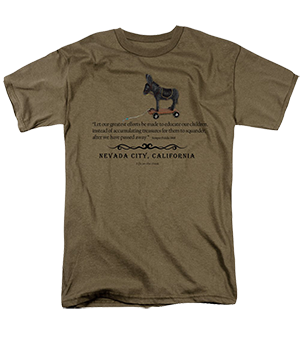 “Let our greatest efforts be made to educate our children, instead of accumulating treasures
for them to squander, after we have passed away.” Semper Fidelis, 1868