Jennie and her first husband, Mr. Correll (a Campbellite minister), moved from New Orleans to Grass Valley around 1860.

While Jennie was living in Nevada County, newspaper advertisements promoted

Frequent articles complained about the Chinese, Indian, and Negro.

The Many Names of Jennie Carter

A challenge of piecing together details from Jennie’s life is the various names she went by through two marriages and the variety of pen names she used as a writer.

Below are samples of newspaper articles that Jennie may have read while she was living in Grass Valley and Nevada City.

In the aftermath of the Civil War, much political and public churn was happening.

At one point in Nevada County, it was decided that southern supporters would not be allowed to vote in upcoming elections. 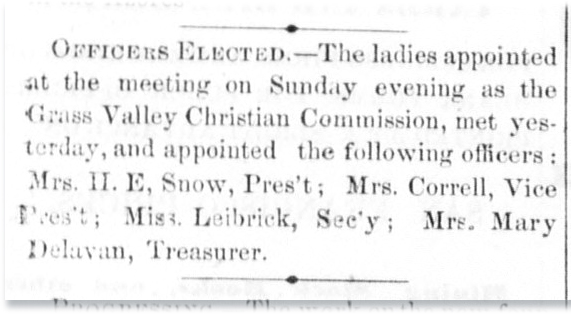 According to Byrne’s Directory of Grass Valley Township, the Corrells lived on School Street.

What is To Be Done With The Negro?

Our enemies say it will be a woful day for the negros when emancipation is “forced upon them.” Why is it not for the Indians, also? Can we not as safely and judiciously establish Negro Agencies as we can Indian Agencies? Yes, and with vastly more benefit to all concerned, because of the negro’s docility.

Is not the negro as justly entitled to his liberty as the Indian? And are they not as much entitled to our protection as the Indians? Why, then, become alarmed about the fate of the negro? What is the cause of this morbid sympathy? Simply this: to invent some pretext to prey upon the minds of the ignorant and credulous, and prejudice them against the progressive steps taken by our Government to eradicate this war, and secure a more perfect establishment of equal rights to the people who constitute the Government.

What shall be done for the free negroes? We answer let them work and maintain themselves, let them cultivate the rice fields, after the manner prescribed already by Gen. Sherman, and, if necessary, let agencies be established for giving proper direction to their labors. 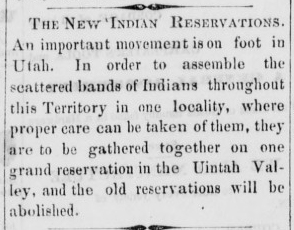 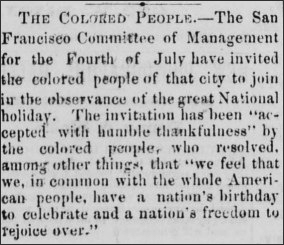 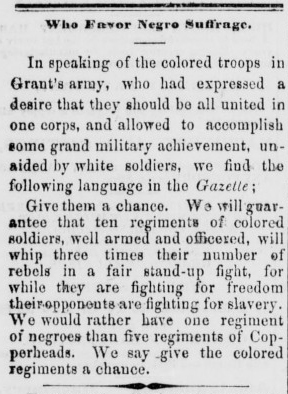 A newspaper archive search (1965) motivated by a desire to find the cause of death of Jennie’s first husband did not yield definitive results. However; the following article was published on August 16th, the day before his last appearance in the paper. It may never be known if the two are related. 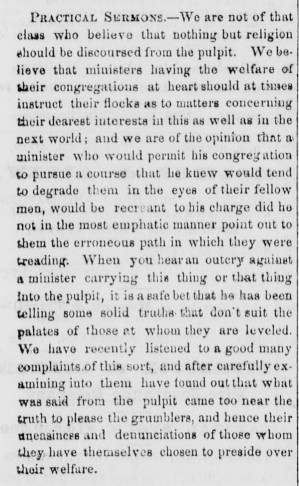 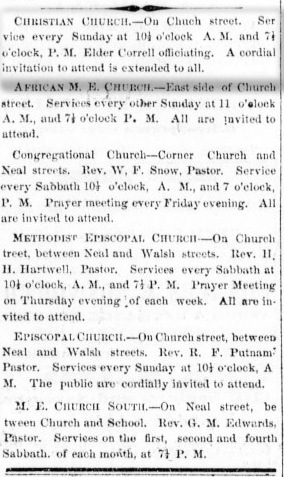 Why did they lay him to rest

Wild flowers bloom over his breast,

Too gaudy, alas, for the dead.

Tall pines sighing over the dust

Of one once loved and caressed.

The wild beasts are treading above

The heart a mother has pressed.

Birds singing and flying around

With notes all attuned for joy.

Little they heed him sleeping here,

Some mother’s own darling boy.

Away from all human strife;

The sleeper he heedeth not,

Nor careth for things of life. 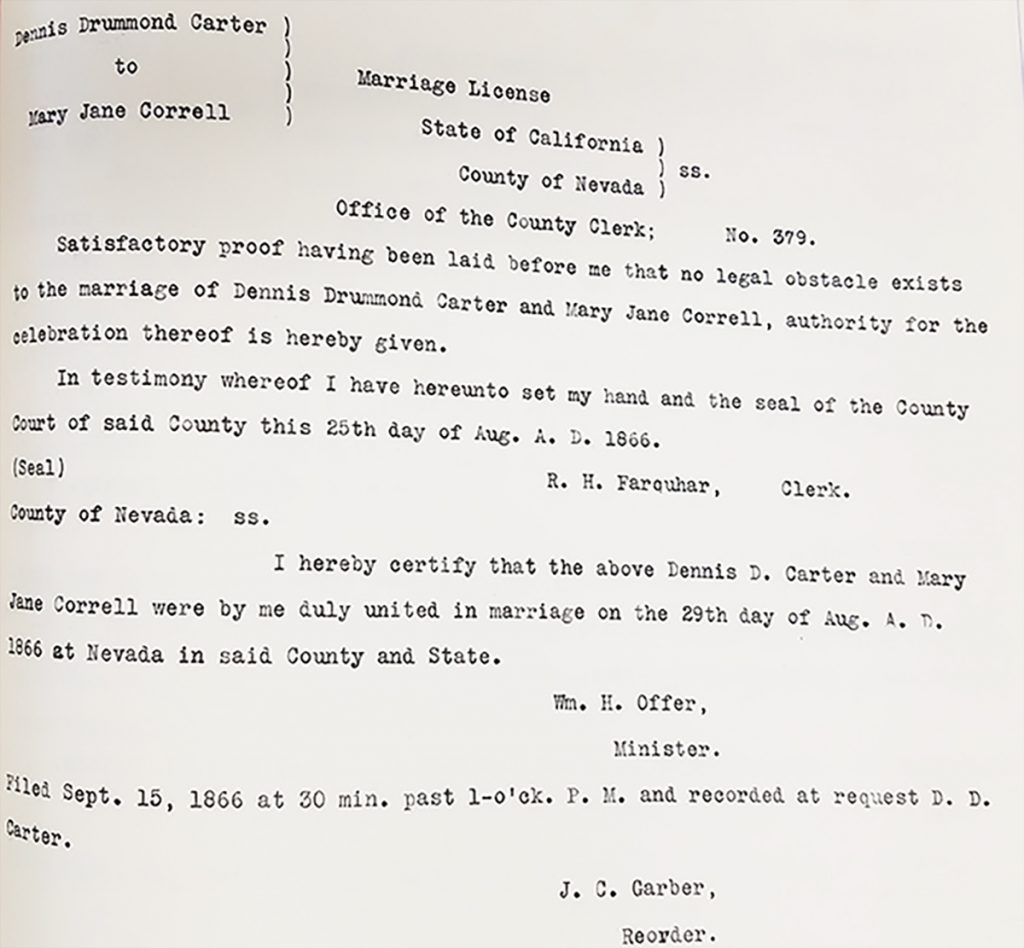 Eric Gardner, editor of the Jennie Carter book, believes the connection between Jennie and The Elevator (San Francisco) came about through a relationship between Dennis and Phillip Bell, its publisher.
Click here to view Jennie’s work published in The Elevator 1867-1874. 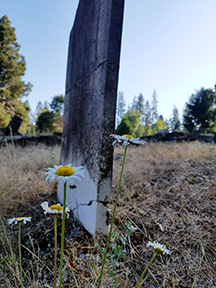 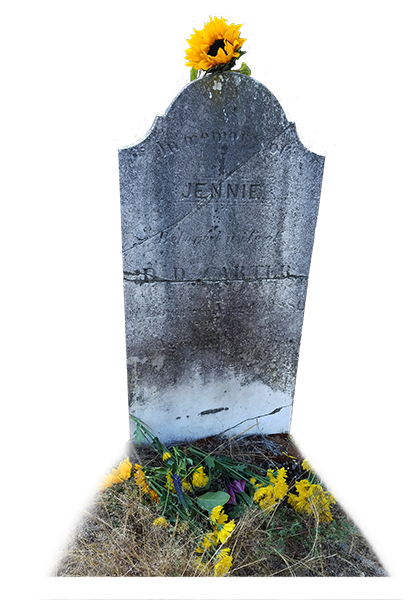 “When I die, I hope no one will eulogize me, but simply say Mrs. Trask has gone to sleep. That will be the truth.”
– Jennie Carter writing under the pen name Ann J. Trask, December 1867 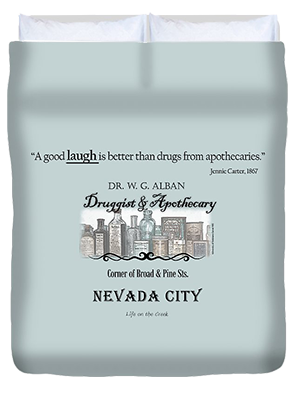 “A good laugh is better than drugs from apothecaries.”  – Jennie Carter, 1867