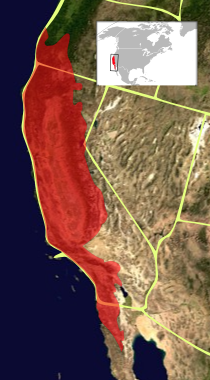 Currently, only 25% of the original vegetation remains unharmed.

Highly populated and a producer of agriculture products for 50% of the country, California is also considered ‘one of the four most ecologically degraded expanses in the US.’

Fragmentation [human building] has the capacity to generate persistent, deleterious, and often unpredicted outcomes, including surprising surges in abundance of some species and the pattern that long temporal scales are required to discern many strong system responses. National Center for Biotechnology Information

Invasive species and biodiversity preservation is a topic much larger than one blog post can cover! Below is a brief list of plants commonly found in Nevada County.

The ‘Resources’ section at the bottom of the page contains links for extensive exploration. 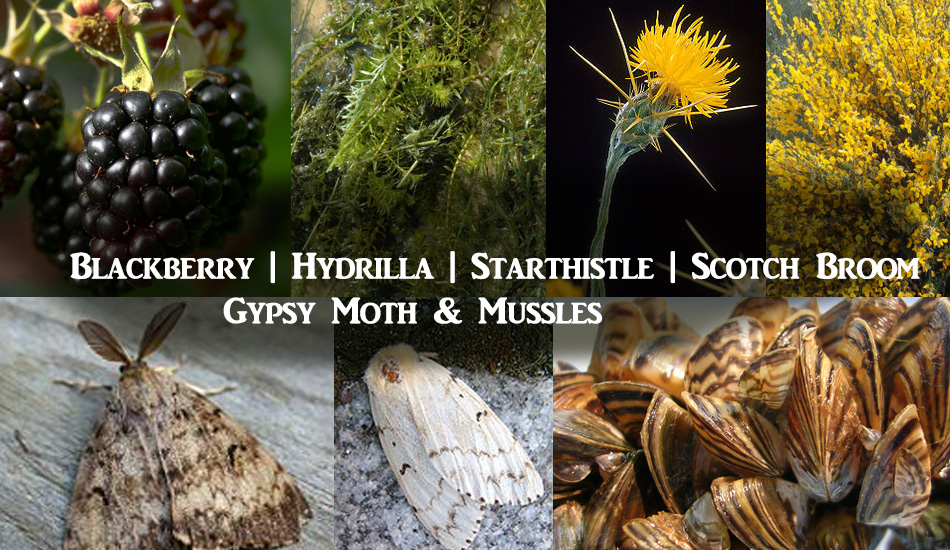 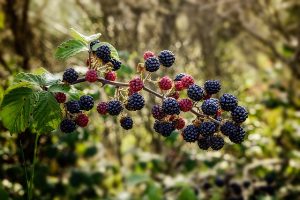 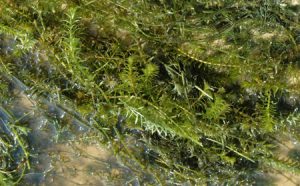 Sri Lanka / Korea. Imported as an aquarium plant in the 1950s 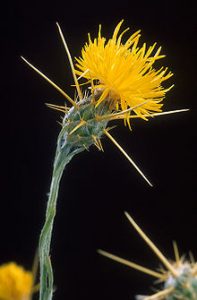 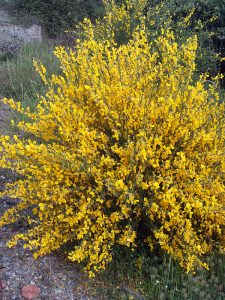 Imported from Europe in the mid-1800s as a land stabilizer and garden accent.

Aggressively displaces native plant populations.
Highly flammable.
Fire hazard.
Seeds can remain active for over 80 years.
A mature shrub can produce up to 15,000 seeds.
Seeds can be transported over long distances by animals, water, vehicles, and people.
Grows in a variety of soil conditions.
As a legume, it changes soil chemistry.
After removal, native plants won’t repopulate.

Not pervasive, yet, in California, these animals have caused large-scale agriculture, water and forest management, and recreational problems in other states.

Carefully inspecting possessions after traveling from infested areas, and cooperation with Agriculture Inspection Station agents are ways to help prevent a species invasion. 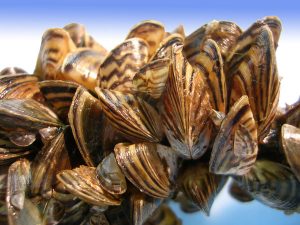 Caspian and the Black Sea and Dnieper River, Ukraine. Brought into the Great Lakes in the 1990s through ship ballast water. 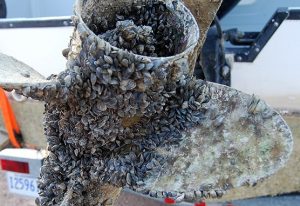 Europe and Asia. Escaped from breeding experiments in Massachusetts in the 1960s.

There is an urgent need for conservation and restoration measures to improve landscape connectivity, which will reduce extinction rates and help maintain ecosystem services. National Center for Biotechnology Information 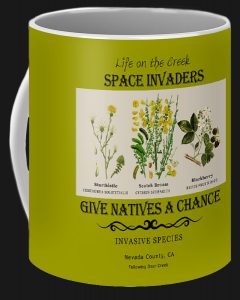