This is a story of murder and assumptions. The first murder happened in October of 1944, when a young WWII veteran was shot in woods near the north fork of Deer Creek. The finger of guilt pointed squarely at the local scapegoat, an oddball mountain man. 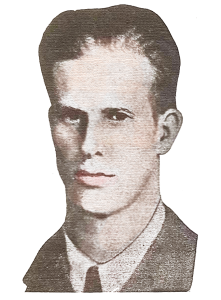 Two months after his homecoming from World War II, 24-year-old Henry Lewis organized a hunting party with his family and friends. Henry was a Purple Heart and Bronze Star decorated veteran.

Unbeknownst to Henry, this day would be his last. Did he stumble upon the hiding place of an eccentric neighbor and school buddy? Or did Henry see something or someone who was involved in an illegal cattle selling operation running in the area?

William ‘Bill’ Ebaugh was someone Henry had known for years. He was the fugitive hiding from the law that day.

How ‘Wild Bill’ Earned His Name

Local Culture of the Time

Young men were away at war. Newspapers touted articles about spies and communism. Food and necessities were rationed. To buy beef, a special coupon was needed.

To better understand the local culture during World War II, watch the video below.

In Nevada County, it was said that women and children were afraid of the ‘wacko’ living in the hills.

Local Sheriffs were on edge, having multiple run-ins with Bill Ebaugh.

There may have been an illegal beef selling operation (not requiring government issued red-dot coupons) in the Willow Valley area.

As a miner, Bill built a rock crusher. With it, he helped disguise gold pocketed by hard rock miners working for local mines. He kept their identities secret.

Tension Inciting Language about Ebaugh Published in the Newspaper

Finding Lewis’s Body and the Hunt for his Killer

After hearing two shots and a multi-day search, Henry’s body was found by his Uncle Jack. It was face down in the Snow Mountain Ditch.

A Boyscout troop discovered Ebaugh’s mine tunnel living quarters about a mile away. Inside, Sheriff Tobiassen recognized items belonging to Ebaugh, including a Victrola horn and wet clothes. The Sheriff directed the search party to change course from looking for Henry Lewis to hunting for Willliam Ebaugh.

Uncle Jack commented that he didn’t think Ebaugh was dangerous. He and Henry had been friends for years and Bill probably didn’t know Henry had been killed.

Blood spots, a rifle, and a bullet with bone and hair were discovered about 15 feet from Ebaugh’s tunnel. It was determined that this is where Henry had been shot in the back. 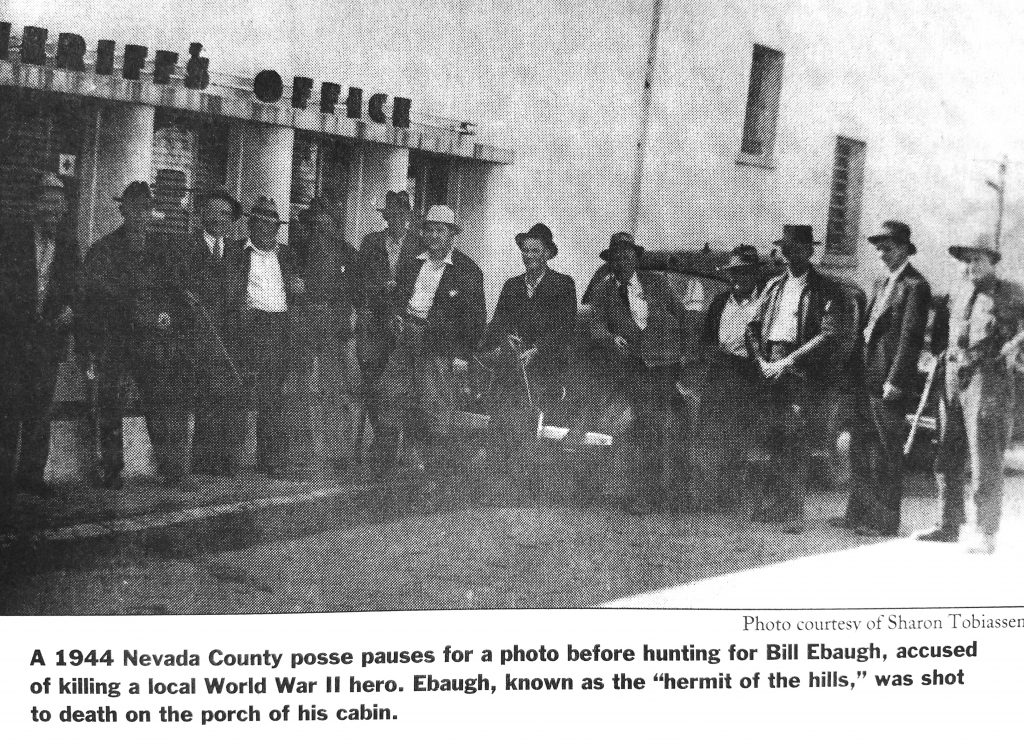 Armed volunteers combed the hills for weeks looking for Bill Ebaugh. If Bill wasn’t the shooter, then the killer had ample time to disappear. 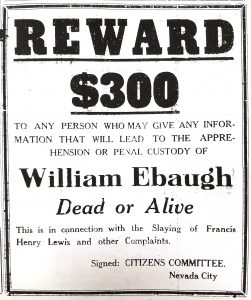 For nine days, the Grass Valley-Nevada City Morning Union published a Dead or Alive Notice on page two. The Reward offered by a citizens committee headed by Grove Celio.

Bill Ebaugh’s executioner was 24-year-old Irvin Woodrow Davis, a P.G. & E. Carpenter. He wasn’t part of the posse group photographed above but lived near the old cabin where Ebaugh had been hiding since his tunnel was discovered. 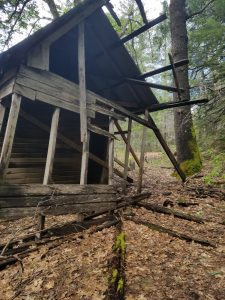 Early one morning, Irvin moved into a sniper position.

Bill was unarmed and standing on the front porch; he’d just finished his morning wash-up. Bill must have seen or heard the man holding him in his gun sight because he was diving for cover when Irvin’s shot hit its mark, killing Ebaugh on the spot.

A coroners jury decided that Irvin’s actions were “justified and excusable.”

While citizens appalled by the mishandling of the case were concerned about retribution, they sent an inquest petition to the Attorney General.

The Attorney General sent an investigator to review the case.  No additional action was taken.

Bill had no family to hold authorities accountable;  no one paid a price for painting a bulls-eye on Bill’s back and opening a free-for-all.

William Ebaugh didn’t have a chance to answer the charges or defend himself in front of a jury of his peers.

Liberties with the law were taken and those entrusted to guard it looked the other way. 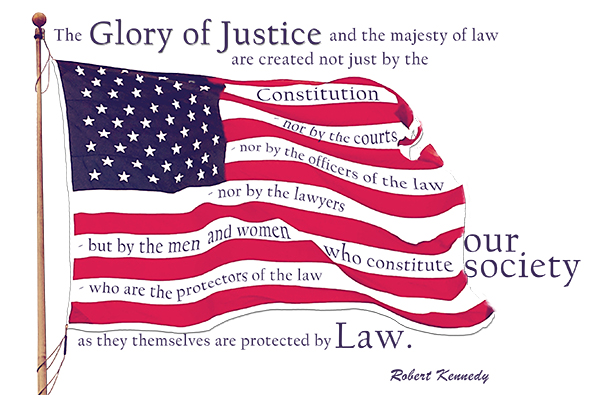 Editor’s Note: When viewing history through your own place and time, it’s impossible to fully comprehend. Research revealed that it was common to have citizen groups assisting the Sheriff’s department, similar to Volunteer Fire Fighters.

This editor would like to believe if William Ebaugh lived today, he may have had social support services and he might not have become an instantaneous target.

Stories in the Media: 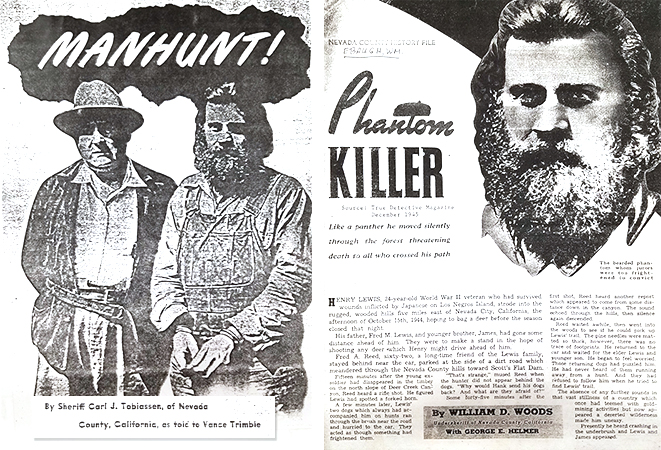 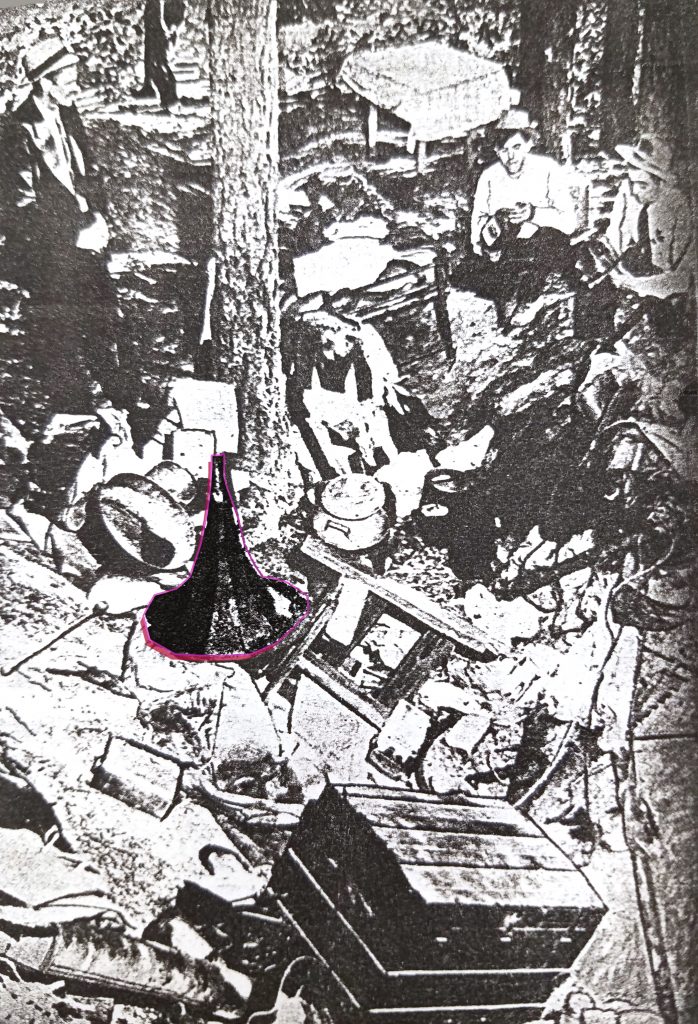 By studying the clothing styles popular in the 1940’s, one can see why journalist Bob Paine called Bill Ebaugh Nevada County’s ‘first hippie.’

Clothing and Uniforms from WW II 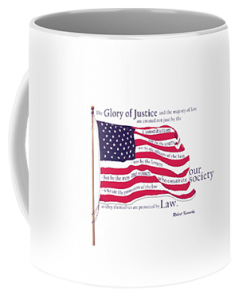