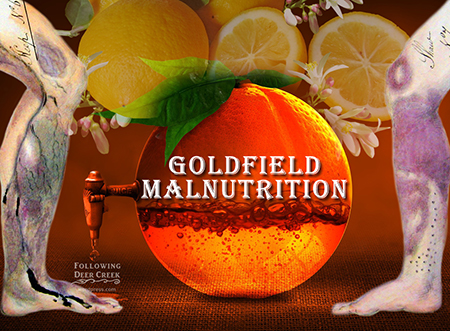 scur·vy | ˈskərvē/ | noun – a disease caused by a deficiency of vitamin C, characterized by swollen bleeding gums and the opening of previously healed wounds, which particularly affected poorly nourished sailors until the end of the 18th century.

“Yet the 1849ers, in their rush to riches, chose to ignore common wisdom (fresh fruit and vegetables) and medical counsel. They paid a severe penalty. Americans were some of the best-fed people in the world in 1849; nevertheless, scurvy stalked the mining West relentlessly that year.” –Life and Death Jostle One Another: Medicine in the Early Gold Camps (1994)
Duane A. Smith, Professor of History at Fort Lewis College,
Durango, Colorado 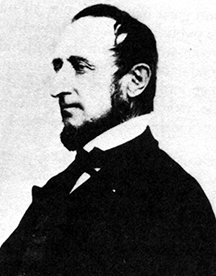 “Most immigrants, even if they arrived in good health, would ‘be sick after arrival.’ Exposure and bad diet contribute much to producing sickness.” – Alonzo Delano

While many miners turned to popular medicines – opium, mercury, quinine, and castor oil – some experimented with eating wild plants or drank sassafras and pine needle tea. 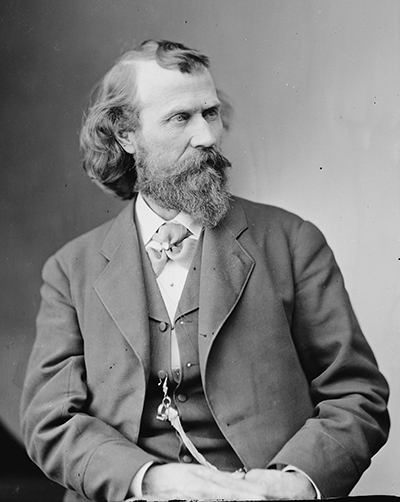 When dreaming of leaving the goldfields, Joaquin Miller wrote,
“I’ll not have to live on chile beans
Shortbeef and rusty bacon
Nor work in mud and more and rain
And be all the time a shaken.”

If you liked this post, you may also enjoy Miners Provisions – 1850 Food Prices

Life and Death Jostle One Another: Medicine in the Early Gold Camps (1994), Duane A. Smith, Professor of History at Fort Lewis College, Durango, Colorado 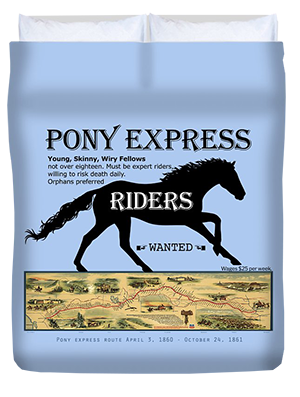 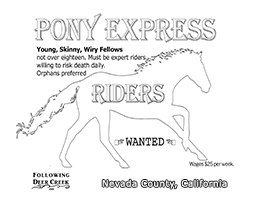