“Ed Colwell owned the Anthony House [current location of Lake Wildwood] before Boise Cascade bought it…  He had peacocks and big white geese, which he would rent out for such things [as] pulling weeds from spinach beds. He raised turkeys and some cows. Mostly, however, he raised horses. He had 300 brook mares and one Palomino stud…He sold the Palomino colts. This was during the Roy Rogers era; …Everybody wanted a Palomino,”  says Alice Magonigle in the article Long-Time Rancher Looks Back by Marianne McKnight, 1999 – Penn Valley Chamber of Commerce. 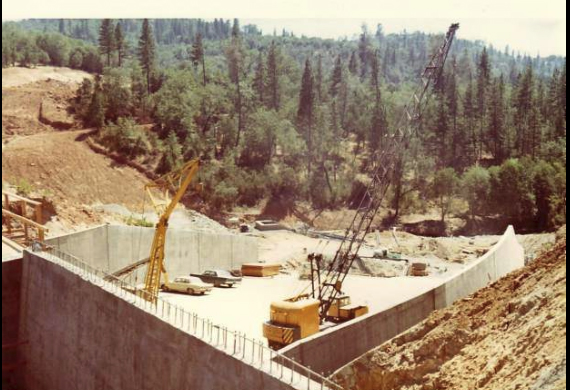 Articles:  Urban refugees, country-seekers flock to Nevada County developments for ‘good life’– The Union – July 27, 2014
‘The History Below the Waters of Lake Wildwood’ – The Union – May 14, 2019
Book: Shapping the Sierra; Nature, Culture and Conflict in the Changing West by Timothy P. Duane – LWW sewage treatment plant