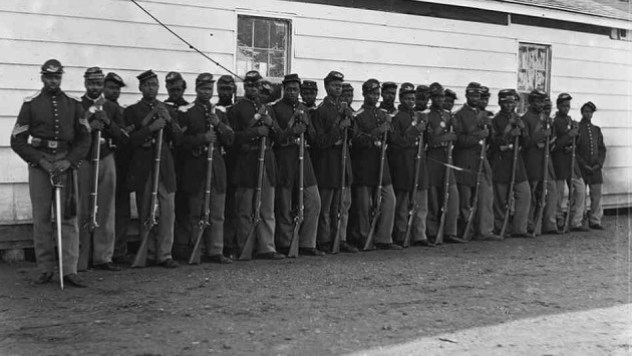 Jennie Carter was an esteemed Nevada City essayist who wrote and published articles in a San Francisco newspaper between 1867-1874.

She was a free black woman born in 1830 (or 1831).  *Free people of color first arrived on the North American continent in the French territories and with the Spanish and Portuguese. They were highly educated and successful in business.

To gain a deeper understanding of Jennie’s opinions and writing, it’s important to know where she was living before moving to Nevada County and to understand what might have triggered her relocation. 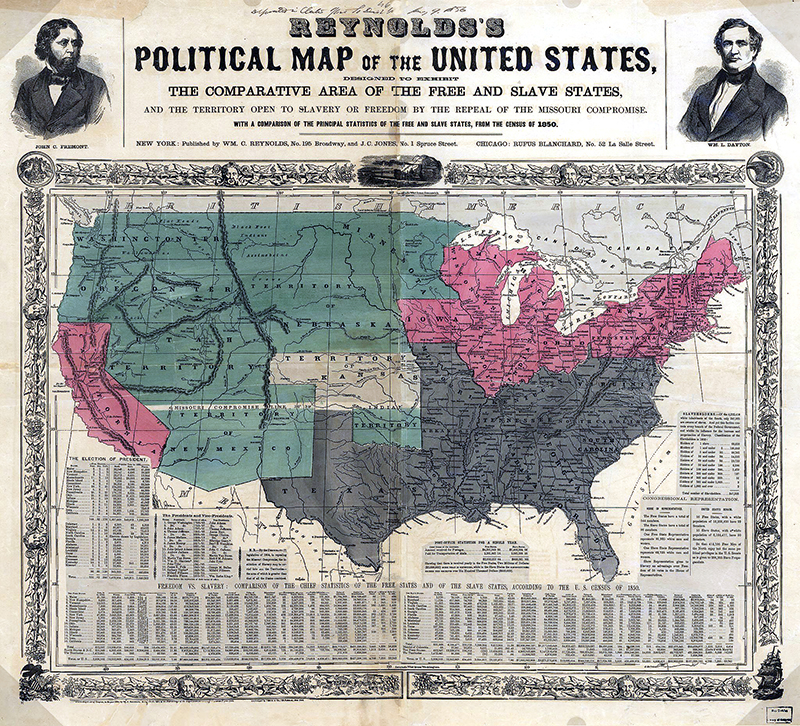 Prior to Jennie’s move, New Orleans hosted the largest population of free black people in the United States.

History and Happenings in New Orleans in the early 1860s

A time of extraordinary hope and political progress followed by a terrorist backlash.

If you liked this post, learn more about Jennie Carter in these posts;

NPR podcast – Emancipation Proclamation (1862) – what it didn’t do

The Souls of Black Folk 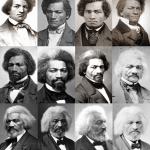 Sacramento Zouaves on parade in Marysville 1873 mentioned in Jennie’s writing (page 95 – Jennie Carter, A Black Journalist of the Early West) 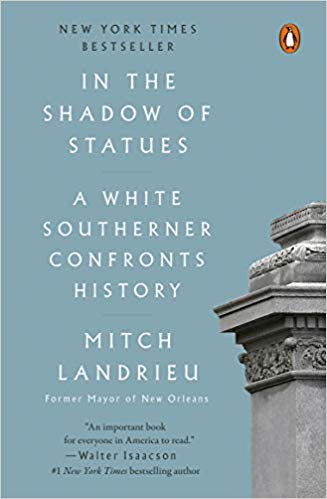