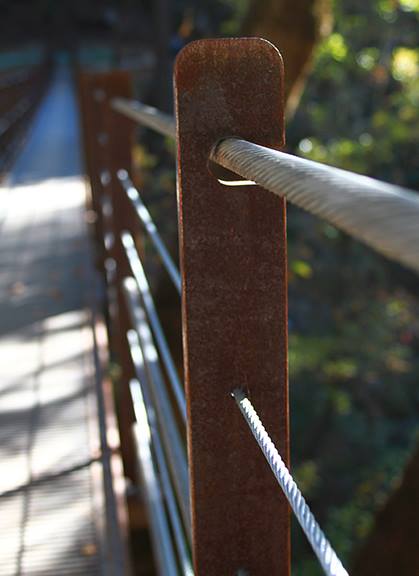 From the highest elevation to lowest, here are views of bridges crossing Deer Creek along with some history.

(Near Lefty’s Grill & the Stone House) 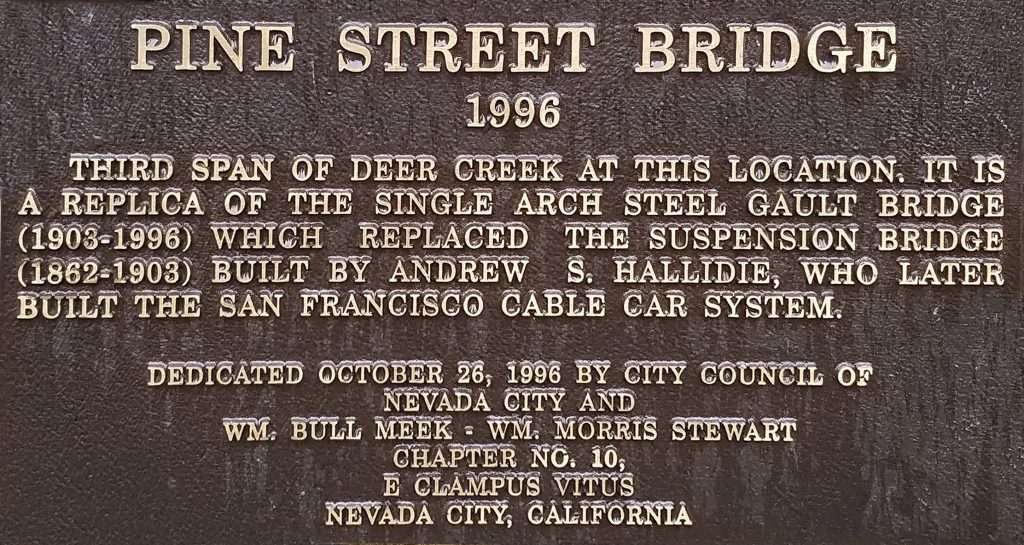 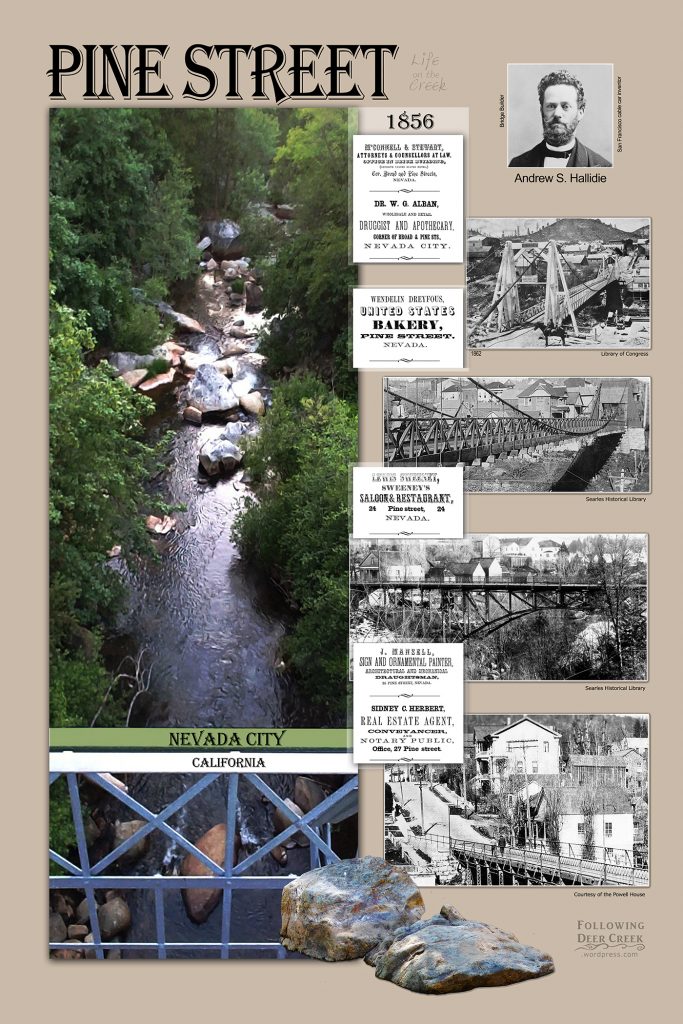 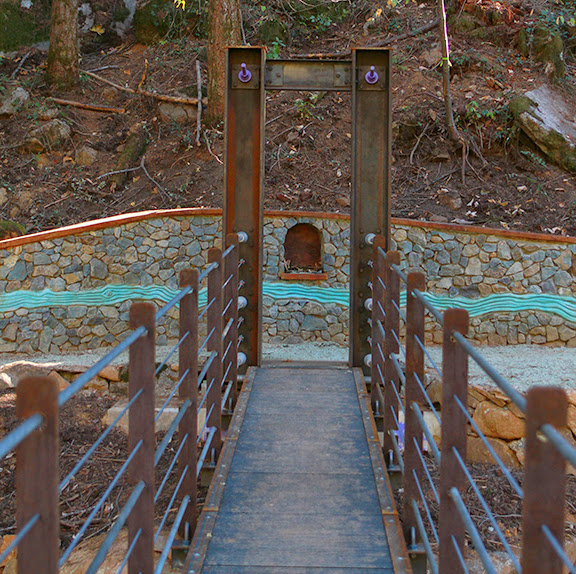 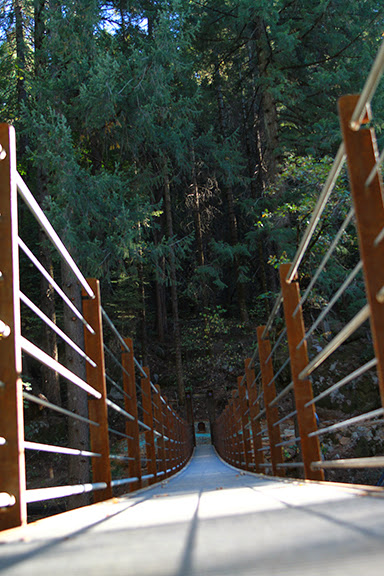 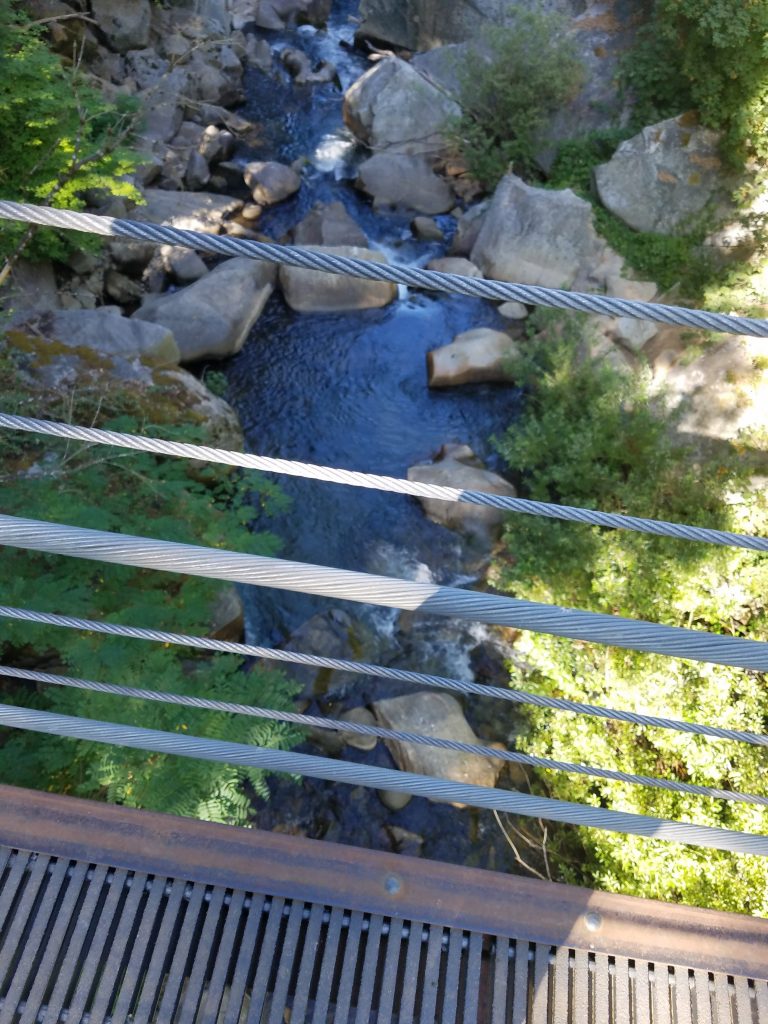 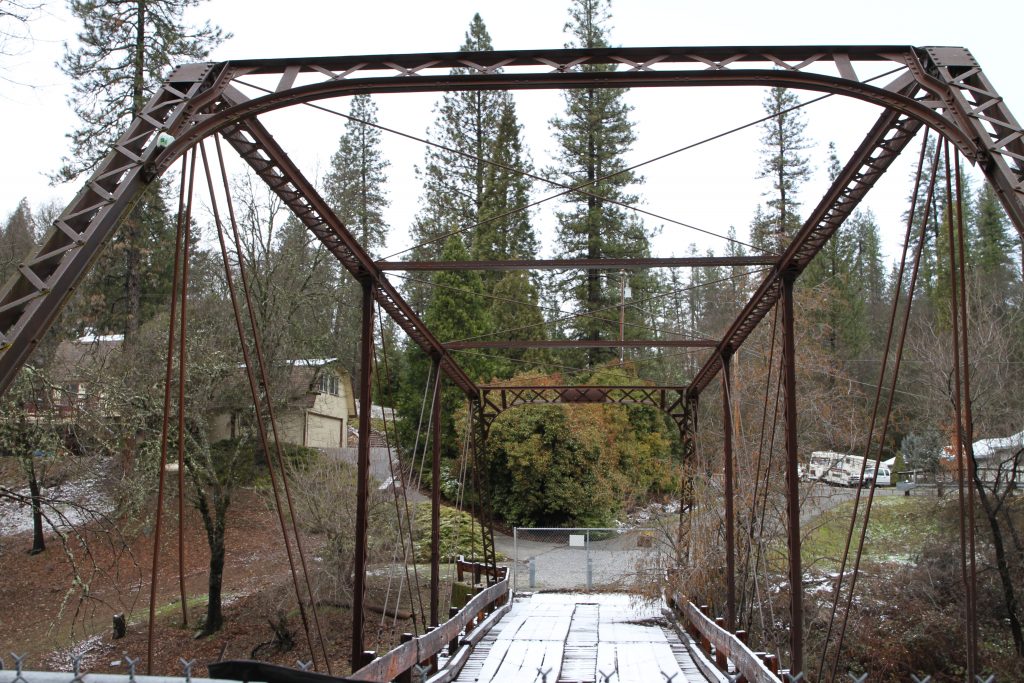 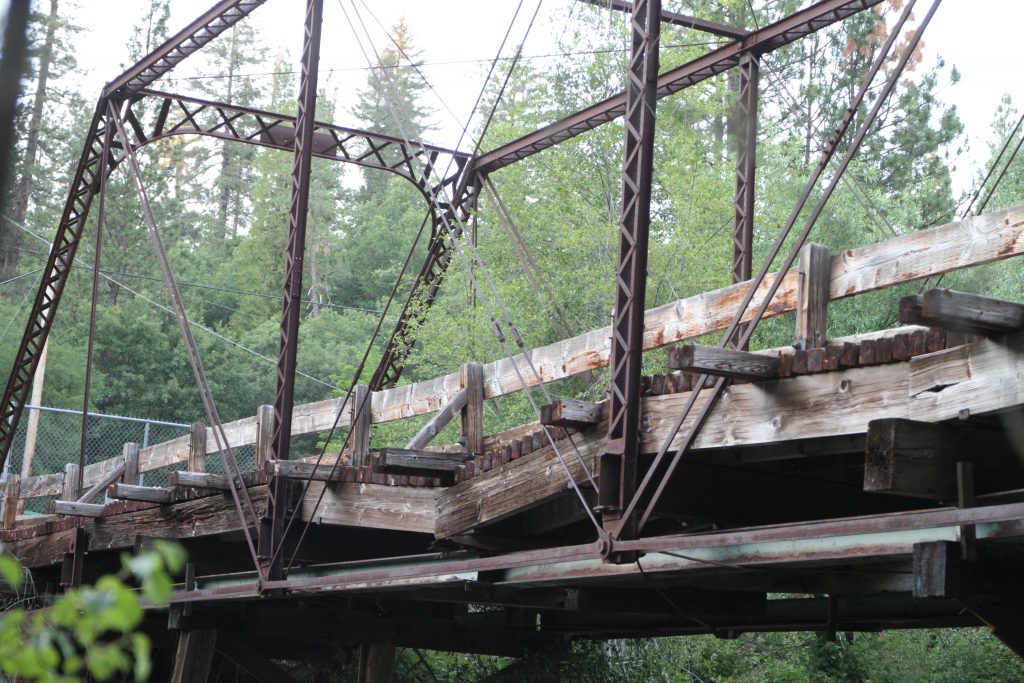 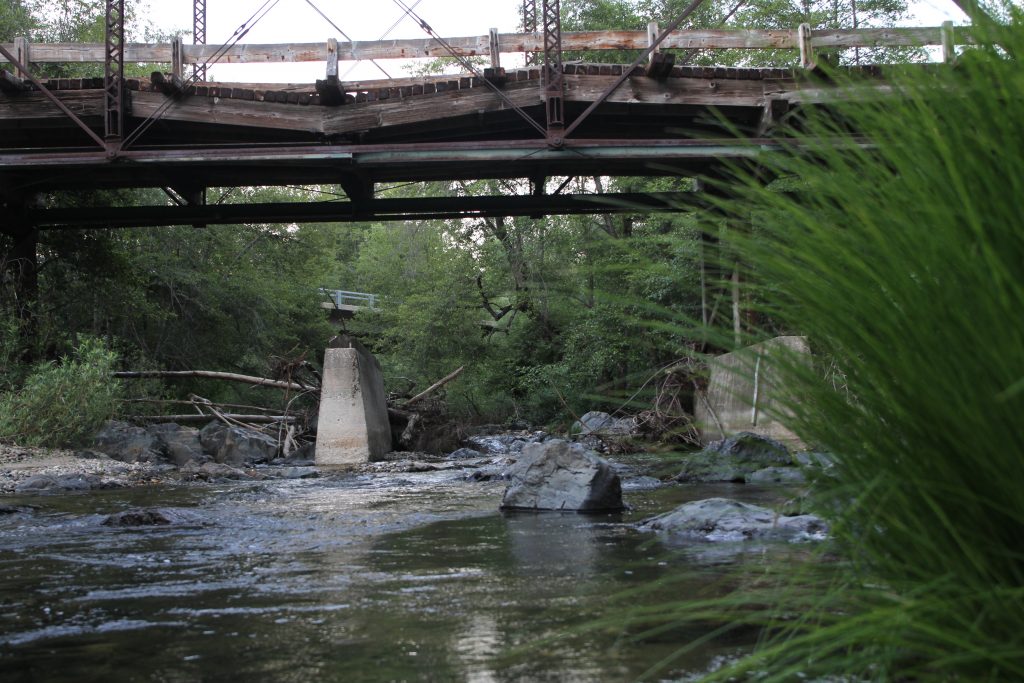 “The Cotton Brothers and Company was an important California based bridge builder of metal truss bridges in the late nineteenth century and early twentieth century. They built several bridges in Nevada County during the 1890’s, including the Purdon Bridge.” – Historic American Building Survey, National Park Service – Wolf Creek Bridge PDF 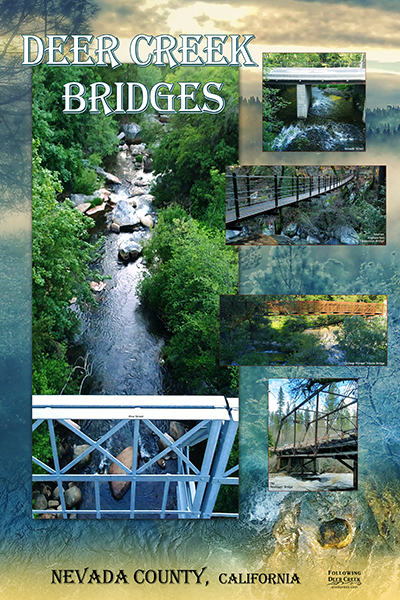 The Union – Through the years: Deer Creek’s many bridges