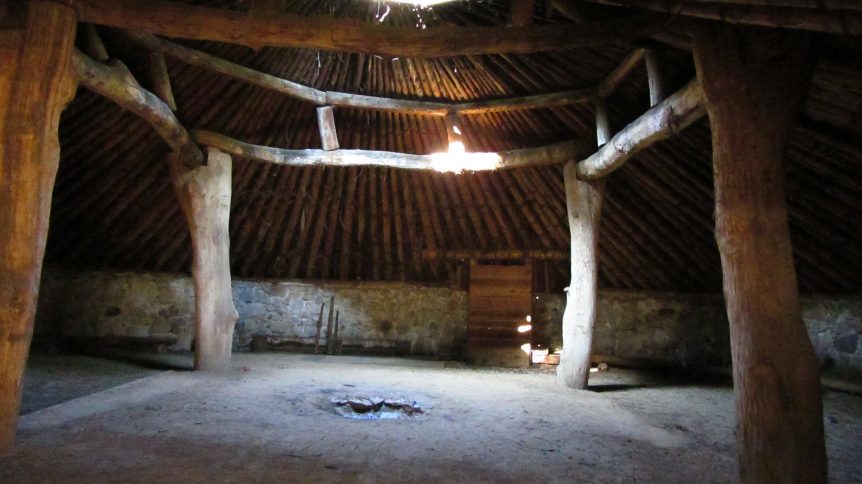 History of Us, Nisenan Tribe of the Nevada City Rancheria by Richard B. Johnson

In his recently published book, Johnson describes the indigenous lifestyle (before white men came to California) in a way that makes the heart long to experience the close family ties and feel the intimate connection with the land.

He includes information about the religious and spiritual shamans, both males and females, highly valued for their special herbal knowledge. Native plant enthusiasts will appreciate the flora resources chapter.

Their homes, called “hu,” were round and semi-subterranean. The structures maintained even temperatures and were designed to allow for smoke release from the fireplace. Floors were covered with fine grasses and deer rugs. Hammocks were used for sleeping. The entrance was small, a crawl space. This was for heat conservation and protection from intruders.

With all the fires burning in California in recent years, I can’t help but think about how contemporary home replacement designs should follow these principles.

History of Us includes photos of tools that were crafted for hunting, fishing, and food storage as well as ceremonial regalia. 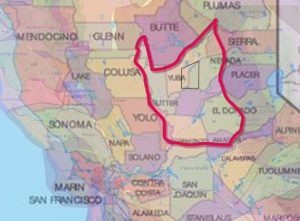 The Nisenan territory was vast. It included the Histum Yani (middle mountains of the Valley) or Esto Yamani that we call the Sutter Buttes all the way up to Soda Springs. Tribelete chiefs and headmen governed villages located up and down Deer Creek where natural resources were managed. Villages had communication and trading systems. At convention-style gatherings, art and culture were exchanged and inter-tribal treaties were made. This was where young people often found spouses.

Although every aspect of Nisenan life, past and present, is captivating, my favorite section of Johnson’s book is belief and tradition stories. Coyote trickery, the creation story, and the Huitals, one-legged people who live in caves, had my imagination working overtime. 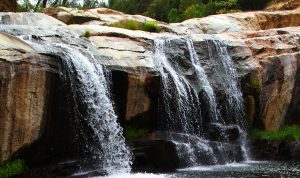 As one would expect, reading about the brutality that the Nisenan People experienced during the Gold Rush is upsetting. It should be. Johnson’s detailed research and chronology of horrific news articles is commendable.

The latter part of the book details termination of the Rancheria’s tribal designation in 1964, citing legal documents, communication threads, and court cases. It lays out evidence the tribe is using to re-establish its federal recognition. This technical section was not as easy to follow as the first 75% of the book.

I can imagine the highs and lows that the author must have experienced while working on this remarkable labor of love.

History of Us is a valuable gift for future Nisenan generations and a powerful tool.

I hope the book provides, the right information to the right people who can assist the tribe in reaching their goals. 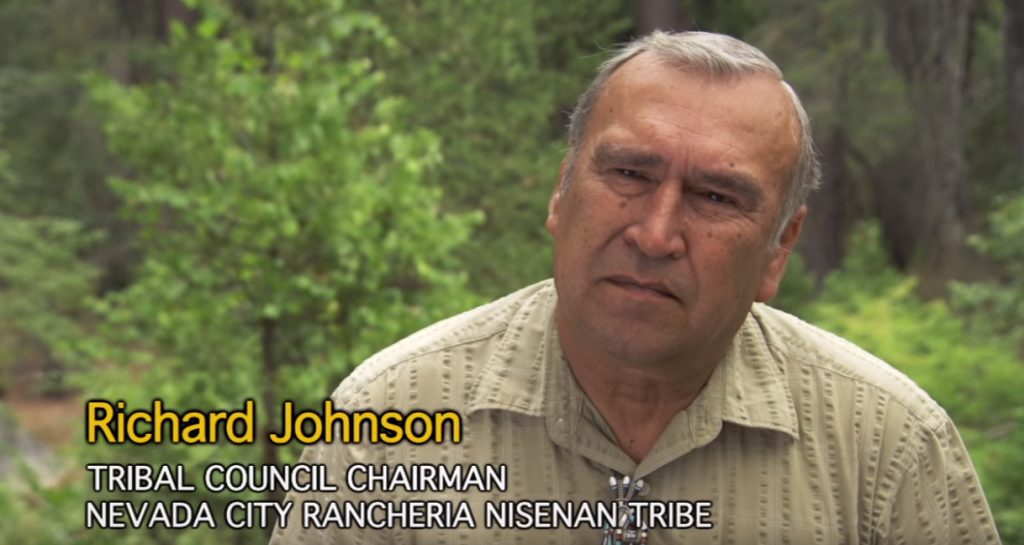 “In past, you didn’t talk about being Indian. If you did, you could get beat up – badly. This is why we’ve been quiet.”

Maidu is a Language, Not a People

“When we discovered that Deer Creek was going to be dedicated to somebody else, not the local Indians, we needed to start communicating. In the late 1800’s they wanted to identify Indian races in California. They came up with names based on linguistic groupings. Concaw and Nisenan Indians were called Maidu. Maidu is a name of a language, not a name of a people. It’s like the word ‘Latin.’  Do you know a people or a country called Latin? We want people to know that we are the Nisenan Nation and we’re still here.”

“It’s safe, now to say you are an Indian. This community has treated the Native Americans very well. Even during the Gold Rush times, there were people trying to protect the Indians. The Craig family gave us the land where our Rancheria was to live on for eternity – not to be disturbed or moved again. Women of the Golden West provided housing. If it wasn’t for these people, it’s possible that none of us would be here. Even though there were tragedies and atrocities,  there were still some good people who felt that if we were left alone, we would be peaceful, happy, and content. We try.” – says Johnson.

The videos below are the best sources (at the time of research) that most clearly describe and explain historic trauma.

University of Minnesota – What is historic Trauma?

Syracuse University – Intergenerational Trauma in Native Americans – “Healing The Past” – Dr. Jessic Corey
(Author is reading a research paper, fast. The information and photography are very good. Hit pause and rewind, to absorb it all.)

If you liked this post, you may also like Name History: Oustomah, Deer Creek Dry Diggings & Nevada City. 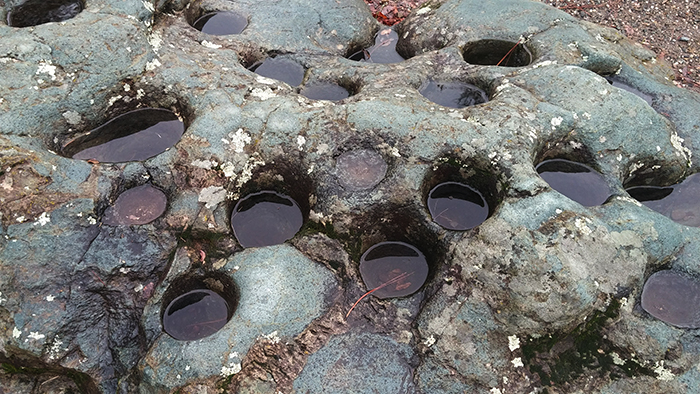 VICE.com [featuring beautiful photographs] – The California Tribe the Government Tried to Erase in the 60s – The Nisenan tribe of the California Central Valley are fighting to regain recognition from the federal government.