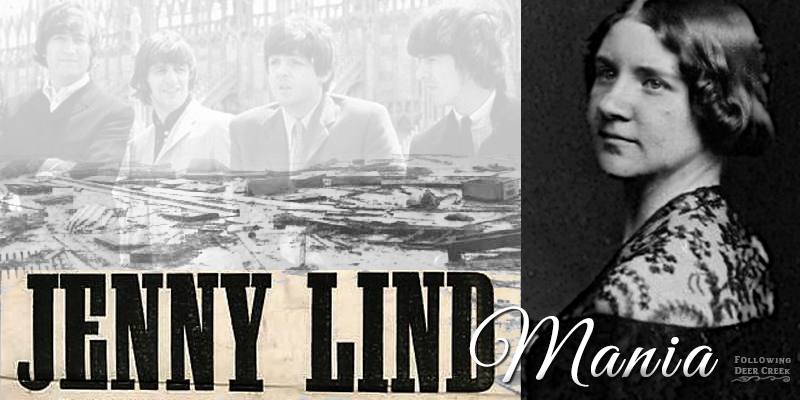 From the time the Gold Rushers arrived, entertainment became a part of life in the mining town.

“A theatre was erected by C. Lovell and others over Deer Creek, on the lower line of Main Street.” – Nevada, Grass Valley and Rough and Ready Citizens Directory 1856, A. A. Sargent

“The storm changed from snow to rain in Nevada, creating an immense rise of the water in Deer Creek. On Friday evening it was ascertained that the theatre, called the Jenny Lind, was in danger; and during the night a heavy drift log came in contact with the pillars on which it stood, taking some of them away, and materially disturbing the others. Early the next morning the Broad street bridge was carried off by the rushing waters. all the forenoon a large crowd were in waiting, expecting every moment to see the other bridge, the theatre and adjacent houses go downstream.”

“At 12 0’clock a heavy log came in contact with the Main Street bridge, which was immediately above the theatre, and took it from its foundation.”

“The accumulated mass took the remaining props from under the theatre, and the building settled into the current, becoming almost instantly a total wreck, going down the foaming stream in fragments.”

“The Illinois Boarding House adjoined the theatre and shared its fates. The loss to the town and individuals was about $10,000.”

“The peaceful character of the Creek the year before encouraged people to build over it, but the lots have been unoccupied since this catastrophe.” 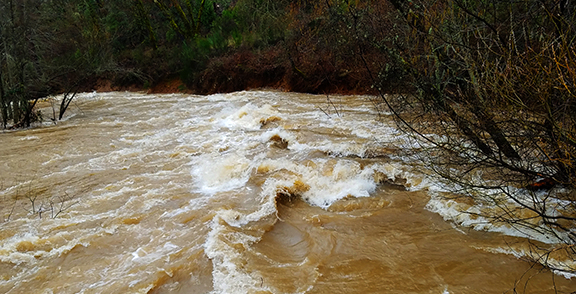 While the first Nevada City theaters suffered from fire and flood, one theater remains.

Brick ruins from the burned Bailey House Hotel (1863) were resurrected to become the Nevada Theater. It first opened its doors in 1865. 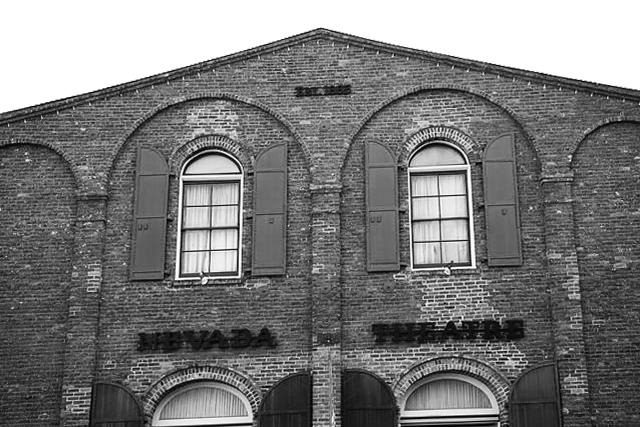 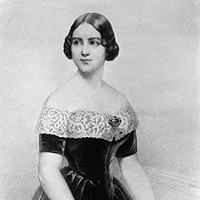